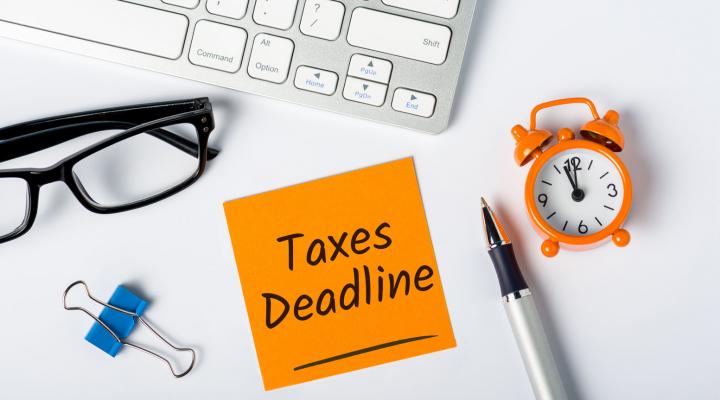 If you’re living in Spain and working in Spain then you’ll probably already know that Spain’s annual income tax declaration for 2020 is due to be submitted shortly. However, the way in which you will file in 2021 will be slightly different, as a result of the coronavirus pandemic.

This year’s tax return window (Declaración de la Renta) starts on the 7th April and ends on the 30th June, and the main changes that you will experience involve individuals who either have received or who are currently receiving ERTE as well as those who are receiving the minimum vital income. You will also see modifications in the contributions to pension plans. Here we will break down what those changes will be, and how you will be affected if you are in one of the groups outlined above:

How Will You Be Affected if You Have Been on ERTE?

More people have been on ERTE in 2020 than during 2019, as a result of the coronavirus lockdowns and the short-term and long-term business closures that it led to. If this applies to you then it’s important to understand how you will be taxed on this benefit, and the impact that it will have on your overall income for the year.

Receiving ERTE is also likely to have impacted on certain other benefits. One example of this is that anyone who has been paid ERTE will have been considered as unemployed, meaning that they will not be entitled to the maternity deduction or childcare assistance like they may have been in the past. You should also note that you are unlikely to have been taxed on the benefit that you have received, as the  SEPE – the State Public Employment Service has not been applied withholding on ERTE benefits.

Minimum vital income was a scheme that was approved and introduced by the Spanish authorities last May, but there are tax implications of being on this scheme.  Article 33 of the Royal Decree states that anyone who receives this benefit must also complete the annual tax declaration. This is important, because it means that some individuals who have never had to fill out a tax declaration before will have to do so now.

What If You Have Real Estate Capital?

There is good news if you have real estate capital to declare, because the real estate capital section of the income tax return form is now much easier to fill in. This is because it has been presented in a much simpler way, and it will also allow you to transfer any of your returns on real estate capital from the previous year’s tax declaration to this year’s return, which may ultimately save you money in the long term.

This year you will find that it’s much easier to import any of your data that you have already recorded in a personal income tax record book. For the first time in 2021, this should make your income tax return easier than ever to fill in. The aim, ultimately, is simplification and to save time. You should be aware, though, that if you do want to import the data from a personal tax record then the format of your personal income tax book may have to be adapted so that it can be imported by the services of the Tax Agency.

You will also find, when completing your income tax return, that the form contains new sections on general income and savings income. This will increase the number of sections from five to seven, with the new sections covering taxable bases that exceed €300,000, and income from savings.

The final key change that has been made to the annual income tax returns in 2021 is the way in which you will declare your pension plans. Personal contributions to personal pension plans may not exceed €2,000, and those contributions from companies, may not exceed €8,000. The contributions that a spouse can make (up to €1,000 per year) or those from private long-term insurance (up to €2,000) have also been reduced. It is important to consider these sums when deciding whether or not you need to declare your annual income tax returns.

Are you thinking of moving to live and work in Spain? Ready to search for the Spanish property you’ve always wanted? Whether you’re looking for golden mile properties in Marbella or bargain property in Andalucia, our local property experts are perfectly placed to turn your dreams into a reality. Why not get in touch to find out more about how we can help you.