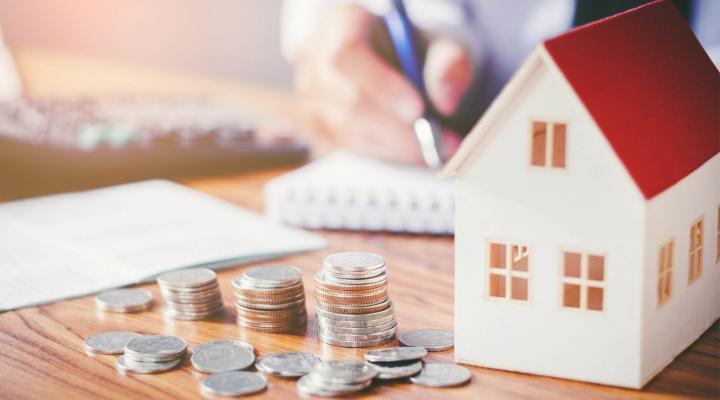 But what does this mean for your own mortgage application, or if you’re planning to own a home in Spain? Here’s everything you need to know:

The increase in the number of loans being approved in Spain is at its highest level since the pre-pandemic figures of 2010. During June 2010, more than 56,700 mortgage loans were approved. This means that borrowing is moving in the right direction in the country, with more people feeling comfortable enough to invest in property again.

The amount that individuals are investing in property is also growing. The average value of a mortgage loan in Spain has increased by 6% year on year which, in real terms, means that the average mortgage holder is borrowing 147,539 euros to invest in property. When this increased average loan value is coupled with the increased number of loans being granted, that means that the total amount that is being borrowed has increased in real terms by 18.7%, to a total of 6,309.28 million euros.

Where Are People Buying Property?

In terms of the amount being lent per property, the communities in which the most capital was lent for home mortgages were:

Other Variables to Consider